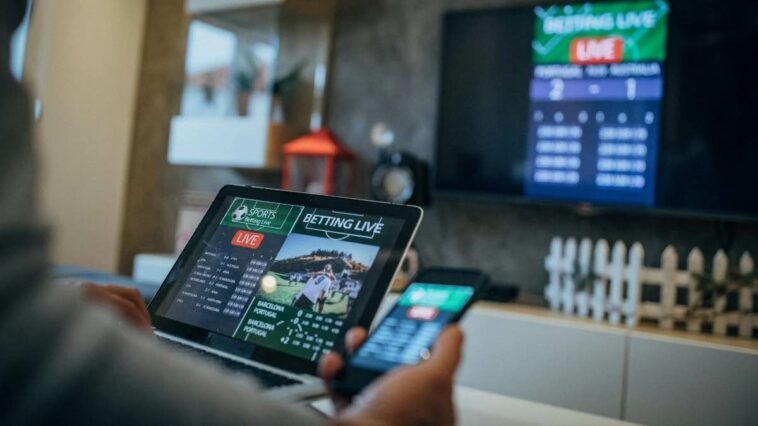 They can bat, ball, and with their mesmerizing fielding, could leave a major impact on this edition of the world cup. In the ICC T20 world cup list there are a few players who have a major role to play in their country reaching the summit of success. Coming to the 8th edition of the T- 20 world cup is expected to be held in Australia and it is already on in full swing. The batsman needs to adjust, and horizontal shots are the key the fast bowlers would enjoy the condition and the bounce on offer. Since the grounds are bigger, the spinners may come into play.

He is a 360-degree player, and his rise has been nothing short of a phenomenon. After the exit of team India in the T- 20 world cup, they have played 35 T-20 games and he has been part of 26 games. During this period of time, he has gone on to become the highest run-getter in those games, and his strike rate has been outstanding. His ability to hit 6 in any direction and he has gone on to overtake the captain when it comes to six-hitting abilities.

His position is no 4 in the batting order, and he has gone on to make it his own. With his enormous range of shots, he happens to be a crowd-puller. He is expected to play an important role in India’s campaign, though for the first time, he is expected to play in Australia.

Back from injury and putting in some noteworthy performances, he is the player that team India would rely on. His ability to bat and the ball would tilt the balance in his favor. The ability to bowl in the power play, and the end overs and provide crucial breakthroughs would be vital for his team. Since his batting is cool and calm, he is expected to play the big shots during the fag end of the innings. It goes on to showcase how invaluable he is with the bat. Being ranked among the top all-rounders in world cricket at the present moment reveals how valuable he is to the chances of the Indian team presently.

Left-arm seamers are a rare commodity in the world, and this player from Punjab matches the list. It is a real surprise that he has been only in the 4th month of international cricket, and his performance has grown up leaps and bounds. The logic is simple the more he plays better he is going to get. The current Asia cup was a big learning curve for this boy and his ability to swing the ball both ways is an asset. In addition to bowling, the Yorkers towards the end of the innings is an added benefit. Though all of this is bound to emerge if it is directed in the correct areas. Due to the absence of Bumrah, the stage is set for him to showcase his skills and showcase a lasting impression on the shores of Australia. Till the point of time, he is not bound to be excited by the extra bounce the pitches in Australia offer he should be able to do that.

The wicketkeeper batter from Pakistan has all the shorts in the book to succeed in T-20 cricket. If he is not able to get runs, he is always in the game with his adept wicket-keeping skills whether it is diving to the right or to the left. It is fair to say that for no specific reason he is ranked among the top batters in T-20 cricket. In the recently played series in New Zealand, he was responsible for Pakistan winning the title. He is also among the top T-20 run-getters in the world presently. At the same time, the performance of Pakistan is dependent upon the stars that he provides at the top of the order. Ever since he has gone on to open the innings, he has gone on to provide the necessary impetus for the team in the powerplay.

All eyes will be on this left arm quick who is coming back from an injury. People who are cricket buffs will release the impact he made in the last T 20 world cup game where he had all the top 3 Indian batsmen in the pavilion and it is fair to say that he has been the thorn in India ‘s team. Though a knee injury ruled him out he would be rejuvenated to face old rivals India in the first game of the T- 20 world cup.

It was hardly a matter of time before Tim David donned the Australian team jersey due to his exploits in T-20 leagues all over the world. There was hardly any element of surprise involved when Mumbai Indians bagged him for a whopping 8.25 crore in the last edition of the IPL. Recently he was awarded the T-20 international cap during a tour of India and he did no wrong and justified it to the fullest.

Our list would not be complete without mentioning the name of David Warner who is back to his roaring best. Due to injuries and other specific reasons, he has gone on to only play a handful of games after the last edition of the world cup. Perhaps it could be a strategy at the end of the team management to keep him fresh for this edition of the world cup. An impactful player on all counts.

Know all about cricket news and updates at CBTF news.

Get the fastest cricket news update at https://cbtfspeednews.com/.

Know all about cricket betting and updates at CBTF betting.

Get the updated expert betting tips at https://cricketbettingtipsfree.com/

Checkout our videos to get the latest updates about cricket and betting tips, and casino

tips to win big with expert opinions at https://www.cbtfmytube.com/.