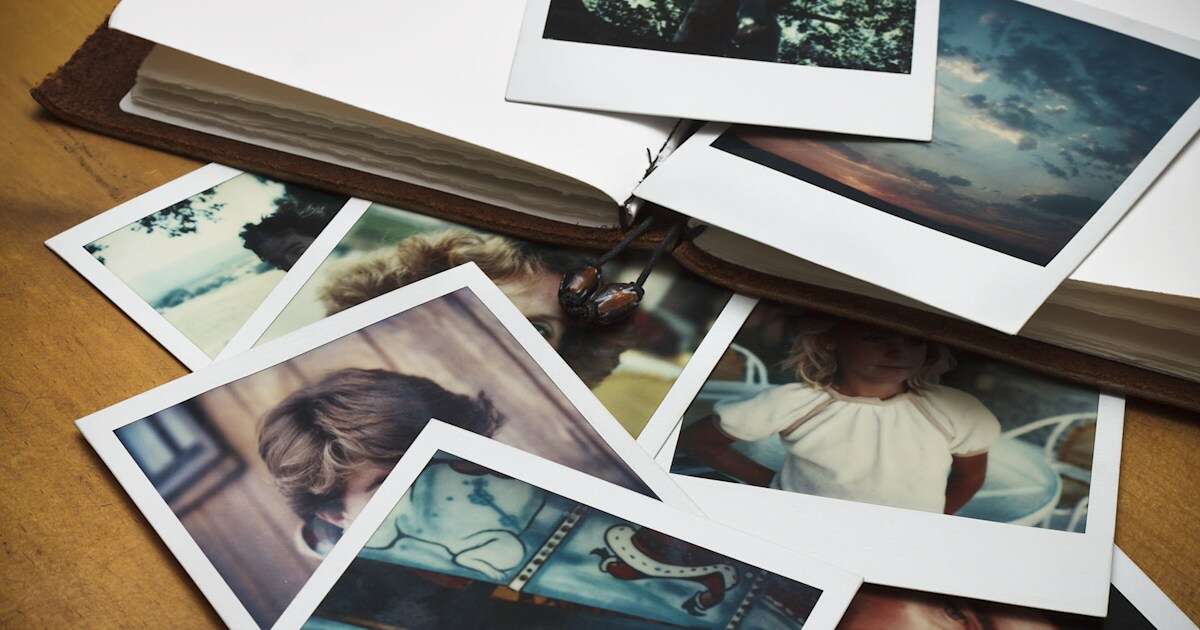 Hoarding is not a problem born out of greed. People tend to keep stuff that they no longer use for several possible reasons, and one of them is sentiment.

The sentiment is a huge factor when people decide if they should keep an item in their possession, or finally pass it on to someone who would use it. Everyone has something at home that they still have from an important moment of their lives, even if it happened a long time ago. Maybe it is their wedding dress, a favorite toy from when they were a child, papers they wrote in university, or baby clothes of their now-grown offspring. These things are hard to let go of.

There is nothing wrong with keeping sentimental stuff. Even tidying and organizing guru Marie Kondo is not opposed to holding on to possessions that are not necessarily important to living. Her only rule is to keep only those that still “spark joy,” and get rid of it if it brings no emotions at all.

The Psychology of Sentiment

Letting go of something that you own and maybe once cherished is not as easy as it sounds. There are two things at play when people decide to keep something rather than throw it away.

The first is the endowment effect which causes a person to value the item irrationally higher because they own it. This is especially apparent when the item is attached to a memory or an important event. If they have to sell it, most likely, they will put it up in the market with a high price tag.

This is also part of the reason why the possessions of famous people are sold at exorbitant prices. In 2015, for example, a collector purchased a pair of yellowing cotton knickers previously owned by Queen Victoria at an auction for $16,300. Meanwhile, a Beatles fan paid almost $15,000 to have a toilet with porcelain flowers once owned by John Lennon.

But people do not have to own the item for a long time to feel sentimental about it. There have been previous experiments that showed that people are willing to pay money to keep the items that they acquired a few minutes ago.

There is also loss aversion or a person’s dislike for losing something that they owned. This is why some people are opposed to the idea of minimalism: they cannot deal with the idea of losing their belongings.

While there is nothing wrong with owning stuff, often, things start to pile up. Clothes no longer fit in the closet, so shirts and jeans spill out onto a chair or the bed. Mugs no longer have space in the cupboard, so they are always on the sink or the dining table.

Households typically get a sturdy storage building for things that they want to keep but do not want to clutter the house. However, most of the time, the best thing to do to prevent mess is to let go.

Minimalists claim that they are happier and more content now that they have gotten rid of things that they do not need. Not everyone needs to be a minimalist, but there is some truth to their claims. A person can feel better if they throw away or give away stuff that is no longer relevant in their present lives.

Clutter has been proven to cause high levels of stress and decrease productivity. An unorganized room can also detract from getting high-quality sleep every night. Moreover, the mess can destroy relationships by causing conflict within family members and isolation by pushing away friends.

Keep a Photograph, Rather than the Item

A photograph can still provide strong feelings of nostalgia. Seeing a photo of your childhood best friends, for example, evokes warmth and affection, even if they are no longer in your life. The same could be the case for sentimental items that you keep.

You can, instead, enlarge and frame a photo of yourself wearing your wedding dress on your wedding day. Unless you want to pass it on to your offspring, later on, you do not have to keep holding on to it. It will only deteriorate in storage. If you do not have a photo of the item yet, have a photoshoot with it and write down the memory you associate with it. That way, you can still remember it without having it cluttering your house.

Your memories do not suddenly disappear because you got rid of an item. While a visual reminder is nice, whether you keep the item or give it away, you will still have the option to walk down memory lane every once in a while. Clutter is not good for mental health, and it can also be a disadvantage.

Highlights to Consider When Looking For a Gaming Desk

The Logging Industry: How Technology Is Changing Tree Felling

What Are the Benefits of Buying a Yacht?