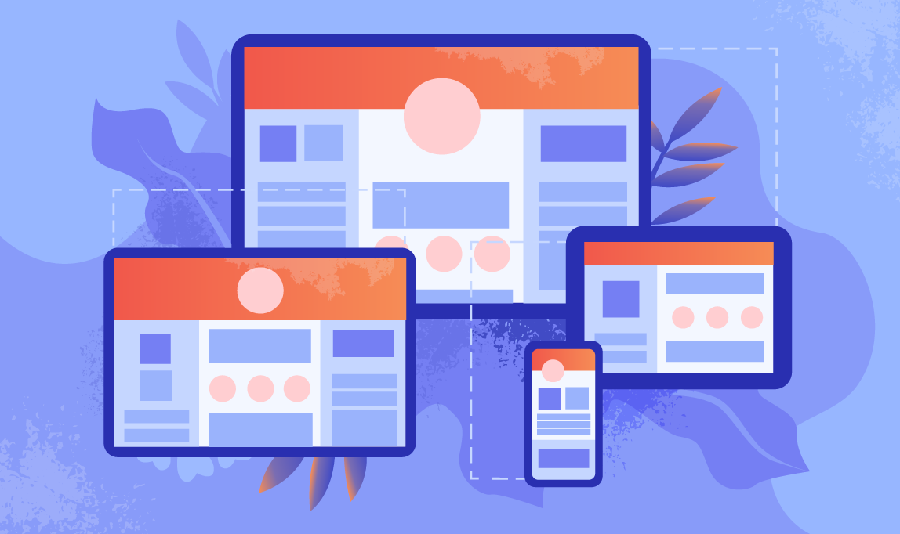 Hyper Text Mark-up Language (HTML) that makes up the entirety of a web page, is a fluid and flexible, always transforming entity that allows pages to expand and contract according to the web design. Although being a gigantic plus when it comes to innovative web design options, it also translates to making life difficult for designers who want to create complicated designs.

While everything ran smoothly until the early 2000s, when the standard screen size was that of an average desktop or a laptop, the era of smart phones and smart-gadgets has ushered in web design compatibility issues that relate and interact directly with the screen size standards.

A clear example would be the compatibility issues faced by a web design that wishes to fit into a desktop resolution of 1024X768, and a smart phone resolution of 896 X 414 pixels. This compatibility of web design needs to be tested before its finalization over a range of devices of various resolutions to check for its responsiveness across all platforms.

There are couple of ways you can go about it.

There are various services online that can help you test out the responsiveness of your web design while on the internet, without having to download or acquire any special software. They rent time on real devices of various resolutions in real time, which are displayed on the tester’s browser. You can test the screen width and appearance on 50 devices simultaneously and fix styling challenges and broken interface. These services provide automated APIs, allowing you to run automated test scripts. Other online tools can help web developers test cross browser compatibility by providing live web testing directly from the browser. Tools like LT Browser enables testing of customized devices according to the requirements of the project. Some other online testing services are- Sauce Labs, Cross Browser Testing, Browserstack, etc.

Browsers understand the point-of-view if web developers, allowing them to test cross device responsiveness in-browser only by resizing the window, using special responsive design mode which rotates the design, take screenshots, test pixels and bandwidth and emulate touch as well. That said, each browser has its own unique testing mode and should not be depended upon for accuracy. The biggest drawback of it is that it becomes tiresome after a while and you don’t get accurate results in terms of the rendering capability of the various devices, high density displays, functioning in older devices and platforms and the responsiveness to touch and processing speed.

Even though it is the most exhausting and the most time-consuming solution, there is no replacement for real-time testing. The web developers can sync in the devices with the server via the same network by putting in their IP addresses, or by connecting with a USB. The standardization of the various devices becomes an issue because not all of the customers will have the same make and model, but an average based on the popularity can be taken out- keeping a specimen device for testing. It can accurately return the results for responsiveness, processing speed, touch control and display errors.

Android has come up with various mobile emulators to run simulations for testing by web developers using real mobile browsers. Their cloud support for these test runs means you can run a functionality test in real time on various devices simultaneously using servers. Xamarin- Visual Studio, Genymotion, Phoenix OS, The Android Studio and The Bliss OS are some of the Android mobile emulators used to test cross device responsiveness.

Even though most designers plan their web designs based on Chrome, other browsers like Opera Mini and Firefox should not be overlooked. In the end, what matters the most is how well your webpage functions across the range of devices that are popular amongst public.