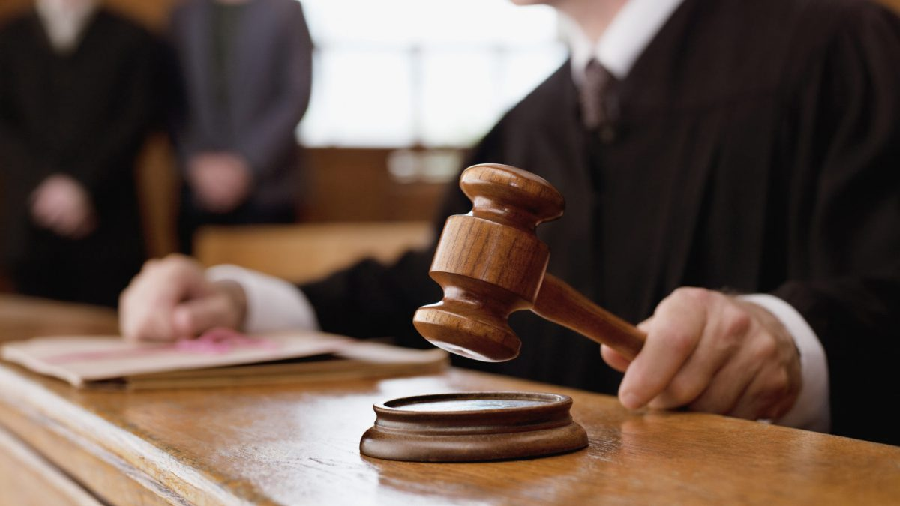 Every decision is crucial -especially when lives are at stake. One of the fascinating aspects of law proceedings is the process of reaching a final verdict. Typically, judges have preferences and ideals that they wish to fulfill through policy. But, they also have to think about other considerations while making strategic choices. This part is where the paradigm of judicial decision-making comes in handy.

There are several theories on procedural justice. Yet, the most important one is that it focuses on how people perceive fairness along the process and not simply the outcome. For decades, this method has been around in various contexts, including employment relations, educational settings, family life, and criminal justice.

There are three significant models of decision-making that describe how judges arrive at a decision. It’s either legal, attitudinal, and strategic. All of these categories seek to anticipate assumptions following the judge’s values.

The legal model presumes that the judge follows all the norms and regulations. In contrast, an attitudinal approach highlights the judge’s preferences and values. Finally, the strategic model is a hybrid of the two. While the judge may have personal policy preferences and aims, it assumes that such must work together within current legal restrictions.

How a Case Moves

In every legal proceeding, there is a specific outline of how the case will go about. During this process, both parties must have legal counsel to represent their side. However, this part isn’t always available, particularly in minor cases.

In the absence of an attorney, individuals may represent themselves in front of the judge. This consideration, however, is provided that they will follow the rules of procedure. Self-represented parties are known as pro per and pro se.

The initial appearance is the first time the case appears in front of the judge. This part is where the defendant will get to know the accusations and the charges against him. If the defendant is unable to pay for counsel, the judge will assign one for him.

Sometimes, a preliminary hearing is necessary. The judge will hear the evidence and testimonies from witnesses brought by both the prosecution and defense attorneys. If the judge finds sufficient evidence to think the defendant committed an offense, the defendant goes to detention for trial.

The defendant is entitled to a trial in which either a judge or a jury will assess. Each party will have the chance to speak and defend their cases. Also, this time is where consideration of different matters is allowable.

For an in-depth analysis of the situation, summoning witnesses for questioning can happen. These witnesses must take an oath to affirm that what they will say during the proceedings is truthful. Suppose a witness fails to stick to their oath, the judge can file a separate charge for being an accessory to the crime.

According to the rules, the judge chooses which evidence is acceptable. These trial evidence may include physical proof such as documents, firearms, or pieces of clothing. All of these items are allowed for the jury to examine during deliberation.

The jury goes under a closed session to a designated jury room and elects a chairperson to preside over the proceedings. Jurors must evaluate all the evidence provided, as well as the facts of the case, before reaching a decision.

Stenographers, also known as court reporters, will provide a word-per-word write-up of the previous hearings in the form of readable material. Once the jury has rendered its verdict, the court reconvenes.

The foreman will present the judge with a written verdict, which they will deliver to the public. When the judge makes a ruling based on the judgment, the jury is free from service. If the defendant is not guilty, dismissal of charges will take place, and release will follow. On the other hand, a defendant found guilty will show up on a later date for sentencing. Within this period, the defendant is either kept in prison or released until sentence.

When dealing with cases, we want and presume that judges contribute expertise, real-life experience, and sound reasoning. But, we must also have a good understanding of how they could come up with their verdict.

Having prior knowledge about law proceedings and how they occur plays a crucial role in perceiving the judicial system.