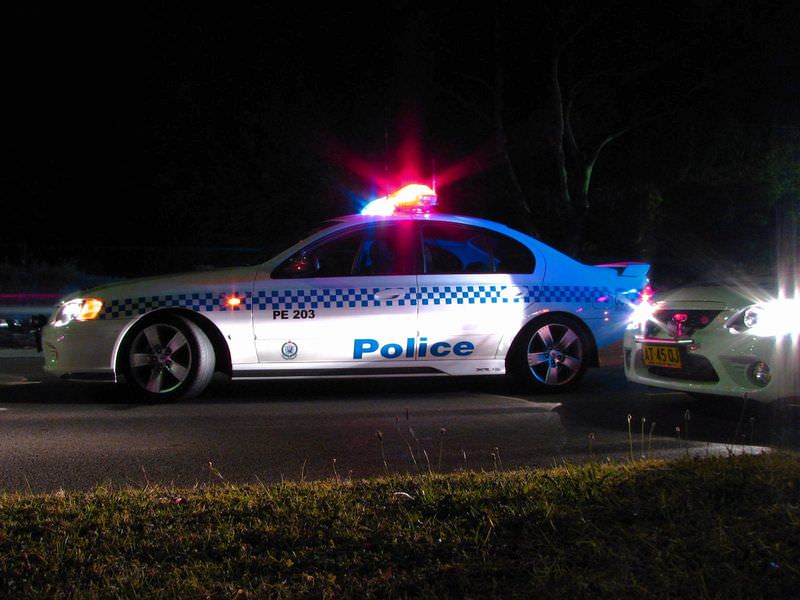 Sometimes we’re all caught up with our business we hardly pay attention to details. Take, for example, a police car and the lights and sounds it produces.

When we see such a vehicle passing by, we get the drift. There’s probably an emergency somewhere. If you’re in the middle of the road, then you need to give way. But do you know that these signals don’t mean the same thing all the time?

Here’s what you need to know about police alarms.

The Sounds of Police Vehicles

Although light travels faster than sound, more often than not, people hear the alarm first before they see the lights of an emergency vehicle, like a police car. This is because a police siren is loud.

What many people don’t know, however, is that the sounds can vary:

The diversity of sound is vital in the daily life of a police officer. First, when they are responding to an emergency along with other vehicles like ambulances or fire trucks, distinct police sirens serve as a way to communicate with the others. It’s like telling their colleagues they’re on the way.

Of course, these sounds warn motorists and pedestrians when they happen to crowd the streets. When there’s an emergency, every minute counts. The alarm can also indicate a violation or a crime happening in real-time. In turn, it can encourage citizens to seek safety while the officers are in an operation.

What Do Police Lights Mean?

Police cars use light bars, usually fitted with light-emitting diodes (LEDs), on different parts of the vehicles. They are particularly visible above, on the grille, and at the rear. These cars use LEDs since they produce clear lights, but they don’t create a lot of heat. They also have a long lifespan, which makes them economical.

However, police departments cannot choose the kinds of lights that appear on their vehicles. They cannot customize them easily either. State laws often govern them.

The colors, though, seem universal at least in the United States:

Depending on whether you’re a pedestrian or a driver, how far you are from a police vehicle, time of day, and weather conditions, you might not identify the sound and light simultaneously.

The yelp sound, for example, is easily audible. But since the sound bounces off structures, not everyone can determine the location of the vehicle. In some cases, the police will turn on the lights but not the sound to avoid alerting suspects.

Either way, if you hear the siren or see the lights on, do your best to give space to the police car. Doing this will also prevent you from getting caught in the middle of a hot pursuit or, worse, getting injured.